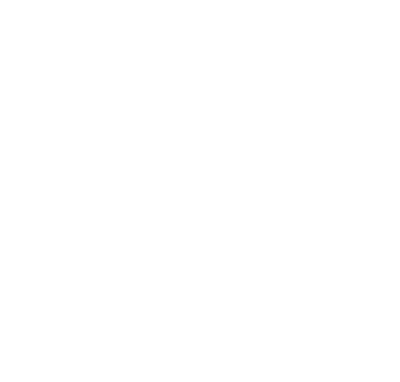 Thus enhancing our client’s lives and works with added savings, peace of mind and convenience. Our systems have been designed to a high level and the best architectural standards. The graceful of Intellecto and what sets it aside from other automated solutions is that Intellecto designs home automation systems that match our client’s budgets, big or small and allows them to add more controls down the road as time allows. Home automation has elevated possible for dividing data between family members or dependable individuals for personal security and could lead to power-saving measures with a positive nature impact in the future. 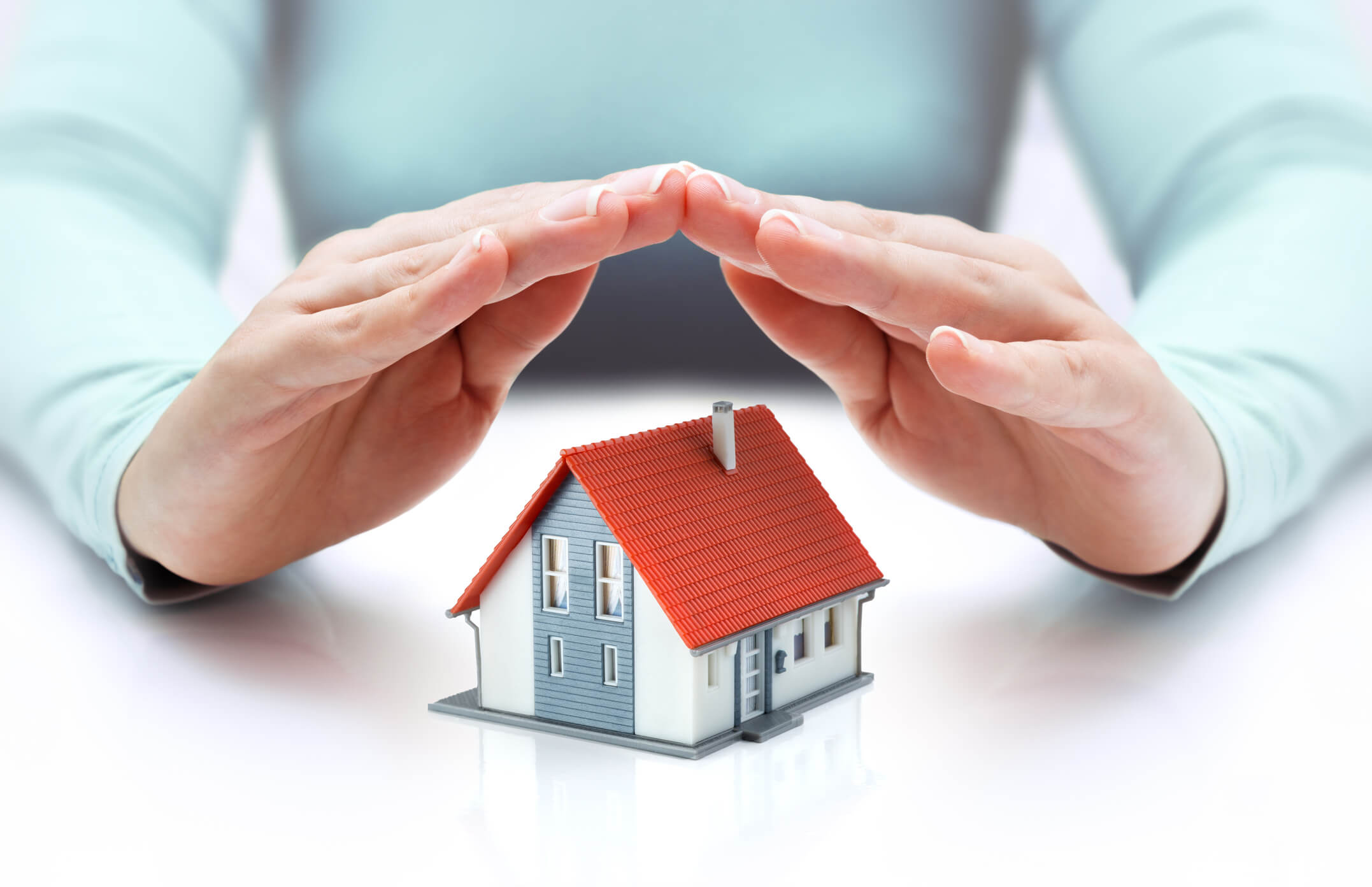 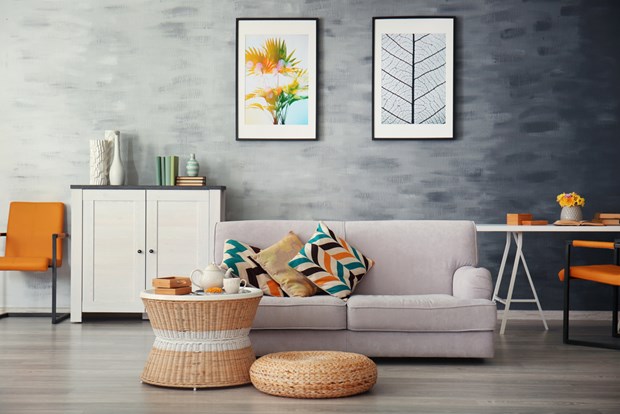 Home Automation or domotics is building automation for a home, known as a smart home or smart house. A home automation system will observe and/or control home ascribe such as appliances, climate, entertainment systems, and lighting. It may also include home security system such as entry control and alarm systems. When connected with the Internet, home devices are an very important elementary unit of the Internet of Things (“IoT”). A home automation system generally connects controlled devices to a central hub or “gateway”. The user interface for control of the system uses either wall-mounted terminals, desktop or tablet computers, a mobile application, or a Web interface that may also be reachable off-site through the Internet. While there are many opposition vendors, there are increasing efforts towards open source systems. However, there are issues with the present state of home automation adding a lack of standardized security measures and deprecation of older devices without backwards harmonious.

Intellecto Automation Service is the leading authority on smart homes technology, with countless home automation kits to suit our customers’ needs for the office or the residence.